TYPO3 Association and the Neos team made an announcement about separating the Neos project from TYPO3. The beginnings of the split date back to 2012, when TYPO3 was on its version 4. The subsequent version, TYPO3 v5, was developed by the Neos team, but was not released, due to significant gaps between the TYPO3 v5 vision and the actual product. Development of the TYPO3 v4 continued separately, with TYPO3 v6 released in November 2012, as a result. The work on the intended TYPO3 v5 was completed a year later, in December 2013, and the product was re-branded as TYPO3 Neos.

At face value, splitting an open source community is not a great idea. After all, the outcome of the split is two smaller development teams, and two smaller communities (more of an issue for the newly created Neos). Given the backstory, however, this decision comes as no surprise, and has the potential to let both teams focus on their respective vision with renewed energy and enthusiasm. “Even if it’s sad that the split is the necessary consequence of the current situation, I think it’s best for both products.” – says Lorenz Ulrich, TYPO3 Neos Web Developer.

Sitecore, a leading WCM vendor, cuts its global workforce. As a private company, Sitecore has no obligations to formally announce or explain the job cuts, but given the company’s fast and aggressive growth in the last decade, it’s not surprising that an operational adjustment might be needed to align with the new market opportunities.

Sitecore is headquartered in Copenhagen, Denmark, with offices in Europe, Asia, Australia and Africa.

If you haven’t heard of Wagtail before, now is the time. This Django-based CMS platform was first launched as an open-source project in December 2014 and celebrates its v1.0 release this month. (I find v1.0 a particularly delightful milestone because most CMS products seem to be born into this world as version 3.0 or higher. Just like that.)

Wagtail CMS was created by Torchbox, an ethically driven digital agency well known for specifically seeking out clients that make this world a better place (notable examples of such clients are Royal College of Art, WWF, and GroceryAid, to name just a few).

Unlike other content management systems, which focus on empowering non-technical editors, Wagtail is optimized for web developers and digital agencies. Wagtail is built with the goal of cutting the time and cost required to create and update websites by experienced, technically savvy web professionals.

Wagtail’s user interface is easy-to-use, and features an interesting new concept of a streamfield, a mixed sequence of content types, that can be easily rearranged and reused – something in between wild freedom of a rich-text area and hugely restrictive plain text. 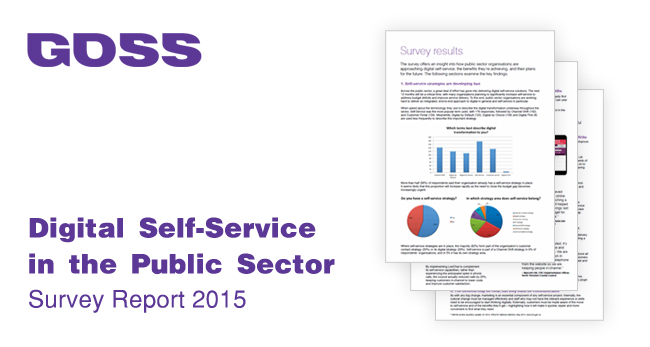 Manifesto, a London-based digital agency, specializing in large, complex WCM implementations for education, leisure and non-profit sectors, announces a strategic partnership with OpenText. Manifesto was founded in 2011 and has expertise in Drupal and Oracle WCS. The new partnership extends the range of services that Manifesto provides, and broadens the skillset of its team.

Robert Rose will speak at Hippo.Connect Boston on October 1, 2015.

This blogpost was first published on Digital Clarity Group website in 2015.